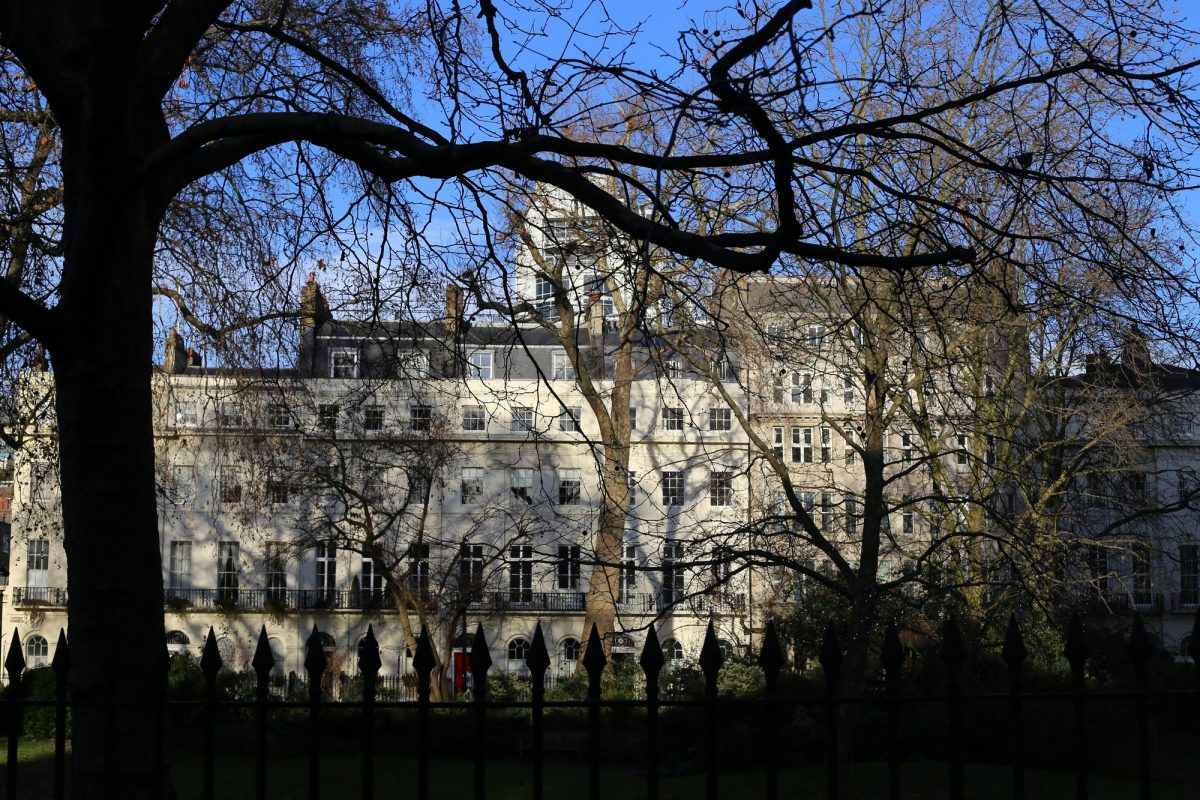 The Other Side of Oxford Street is for all city-lovers, and those who enjoy British social history. It is the first book to spotlight Fitzrovia’s enterprising immigrant workers instead of famous Fitzrovians, like Dylan Thomas. My mother’s family of Jewish tailors lived here before 1939, just where the BT Tower stands today. The Jews of Fitzrovia and Soho saw each other as being on ‘the Other Side’ of Oxford Street. The book reflects Fitzrovia’s distinctive ‘inbetween-ness’, just inside central London but apart from Soho and the West End.
Between 1900 and 1950 the new car industry and the women’s fashion trade swept into Fitzrovia, the cinema and the BBC landed on its doorstep. Russian and German anarchists used to argue in its clubs, Indian revolutionaries practiced at its shooting range, and popular cafes like Lyons’ transformed workers’ social lives.
The Other Side is about mixed communities, a topical theme when Britain’s relationship with its foreign workers is under close scrutiny. We’re hearing ‘the other side’ of the story: the working-class and ‘outsider’ voices that were previously muted.